Your specialist for Porsche racecars

To achieve the best results, you need the best partners. ProSpeed Competition is one of these. We can supply you with all your motorsport parts at the very best conditions. When it comes to ordering your Porsche Genuine parts, your Porsche Motorsport racing parts, Manthey Racing parts, Pagid products, PF products, Bosch Motorsport electronics and all Mobil 1 products, ProSpeed Competition is on hand for professional advice.

Don’t hesitate to contact us if you want more information about these products.

A mere month after its completion, the first Porsche ever, none other than the 356 #1, won its class in a street race in Innsbruck, Austria. This marks the beginning of an era of pure motorsport passion. Porsche lists more than 28,000 race victories in nearly every motor sports series worldwide..

However, not only does Porsche develop racecars and prototypes for its own purposes but additionally for other internationally prominent racing series. The ultimate goal is to win races and to acquire in depth knowledge with a view to the development of production vehicles. Porsche develops competitive racecars to ensure that Porsche client teams are successful. And Porsche supports its customers at the racetrack both on the technical as also the organisational front.

Thanks to Porsche Motorsport the brand myth is brought to the race circuits. Similar to every Porsche, their racing cars are developed based on the principle of “Porsche Intelligent Performance”: more power with less fuel, greater efficiency and lower CO2 emissions.
ProSpeed Competition is an official supplier of Porsche Motorsport parts. 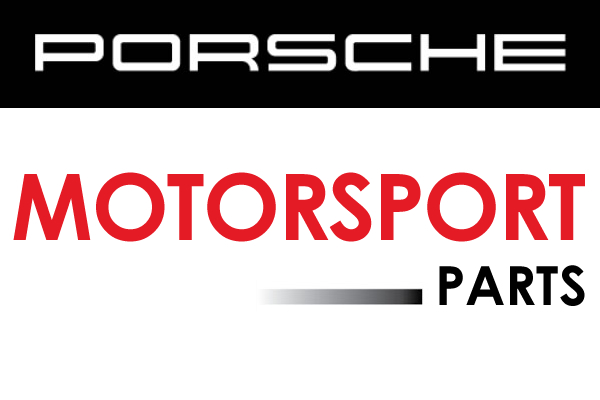 Porsche is a unique company with strong principles and ideals. Porsche values and philosophies permeate through everything they do to ensure that they always remain true to their principles.

Porsche constantly meet their own high demands and have a definite idea about who they are and how they approach things. As a result, despite what others may be doing, Porsche actively seeks to stretch boundaries and is committed to continual improvement. It is thanks to their tireless dedication to quality that more than 70% of all Porsche cars ever built are still on the road today.

Porsche vehicles are not only remarkable – they are also designed to last. This is because they meet extreme standards in terms of quality and safety. The result: high performance meets outstanding everyday practicality. And breathtaking dynamics are coupled with exceptional occupant comfort and safety. Based on the principle of achieving maximum output from minimum input, this race-inspired philosophy is integral to each and every one of our cars. We call it Porsche Intelligent Performance.
ProSpeed Competition is an official supplier of Porsche Genuine Parts. 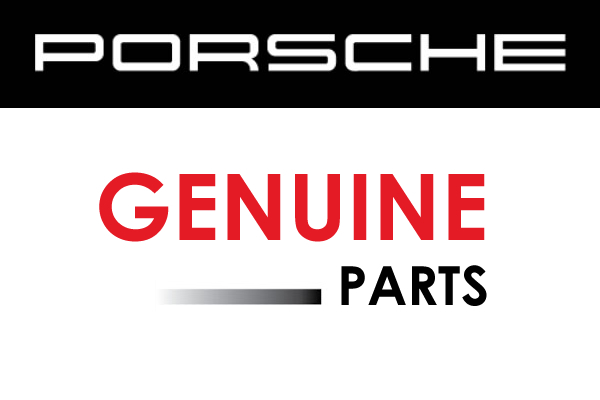 Mobil1 is a brand of the ExxonMobil Corporation and is distributed worldwide. The ExxonMobil Corporation produces products for all kinds of purposes, including Motorsport. In Motorsport you want top-performing products. That is why Porsche collaborates with Mobil1 since 1996, working together to improve the top-performing products of Mobil1 continuously. ProSpeed Competition, Porsche and Mobil1 want to perform at the top of their game at all times.
At ProSpeed Competition, we want the best for our customers. That is why we offer you Mobil1 products to help you perform at the top of your game at all times as well. 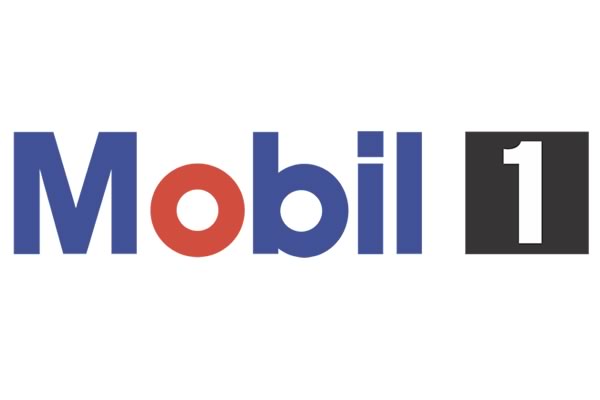