Since ever… Passion for Porsche racecars 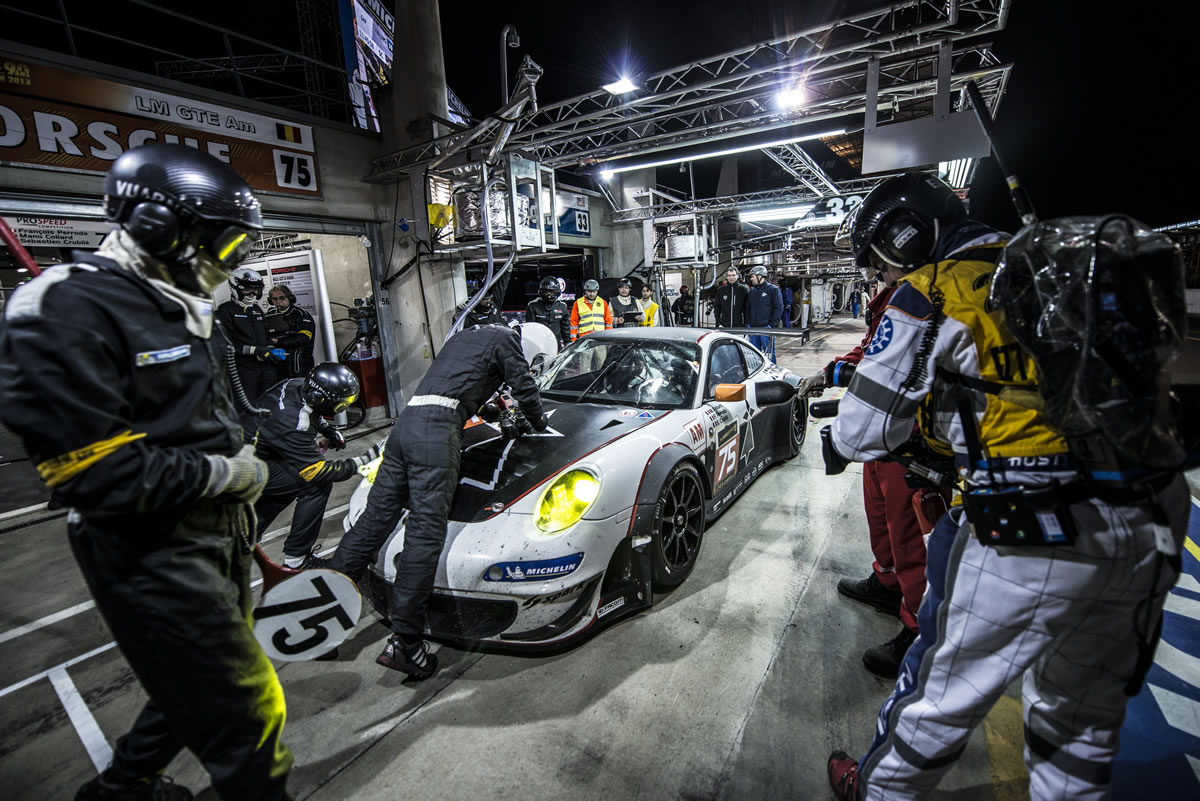 Beginning of 2006 Luc Goris and Rudi Penders set-up their own team: ProSpeed Competition.  In addition to their many years participating in the Belcar, ProSpeed also officiates as official works team for Porsche AG. In a second phase the specialized services were also offered to other race teams and drivers.

Over the years this Belgian team, with home base in Zonhoven now, has claimed a string of prestigious victories in Belcar, the 24 Hours of Zolder, the FIA GT Championship and the European FIA GT3 Championship. The team has on numerous occasions also competed in the world-renowned 24 Hours of Le Mans.

In addition to well-equipped workshops of more than 1500 m², the company also boasts its own departments in the fields of logistics and service in the paddock.

As a technical partner of the Porsche Carrera Cup Benelux, Porsche Sprint Challenge and Porsche Endurance Trophy Benelux,  ProSpeed Competition is your partner in your motorsport projects. 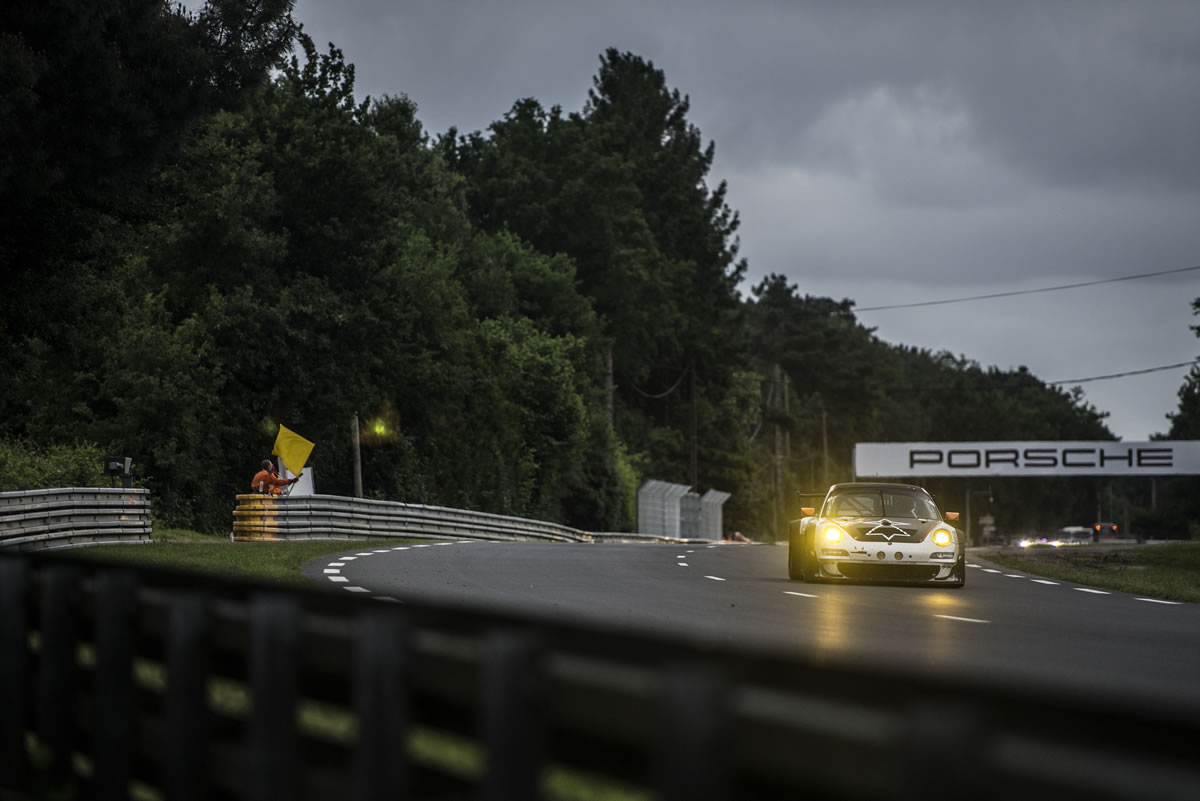 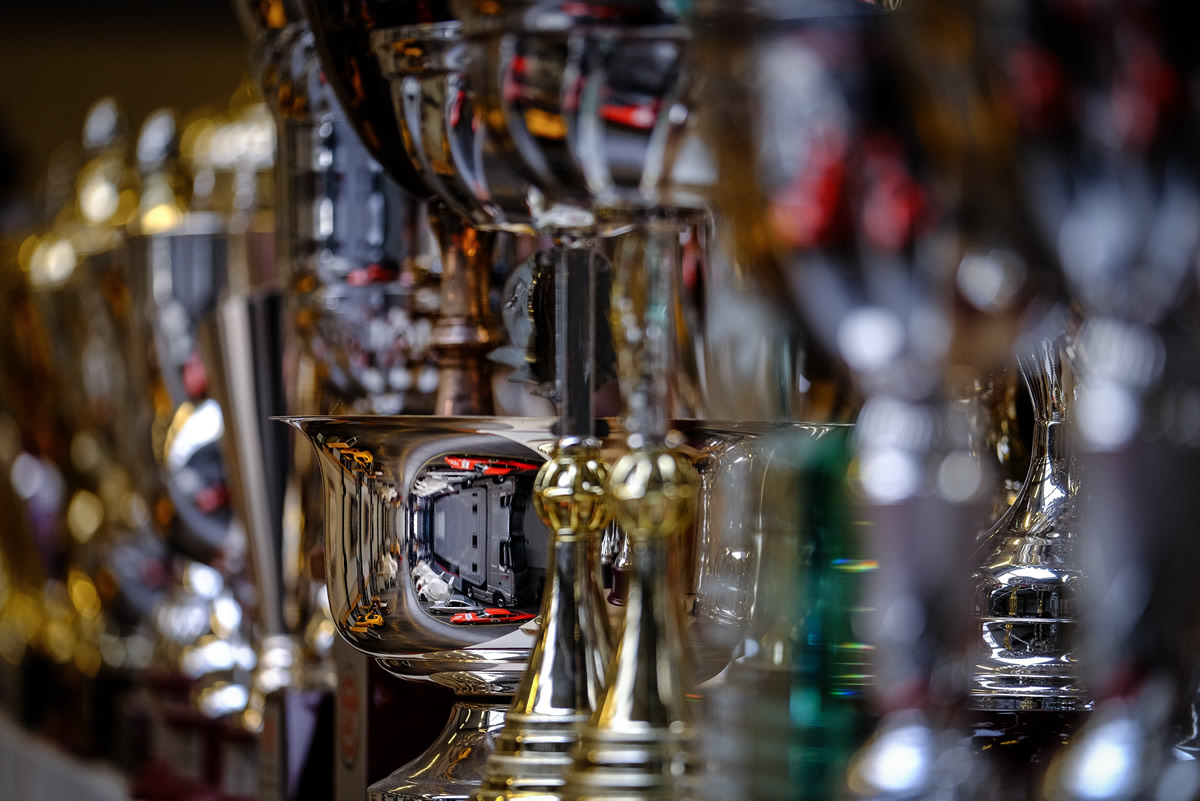 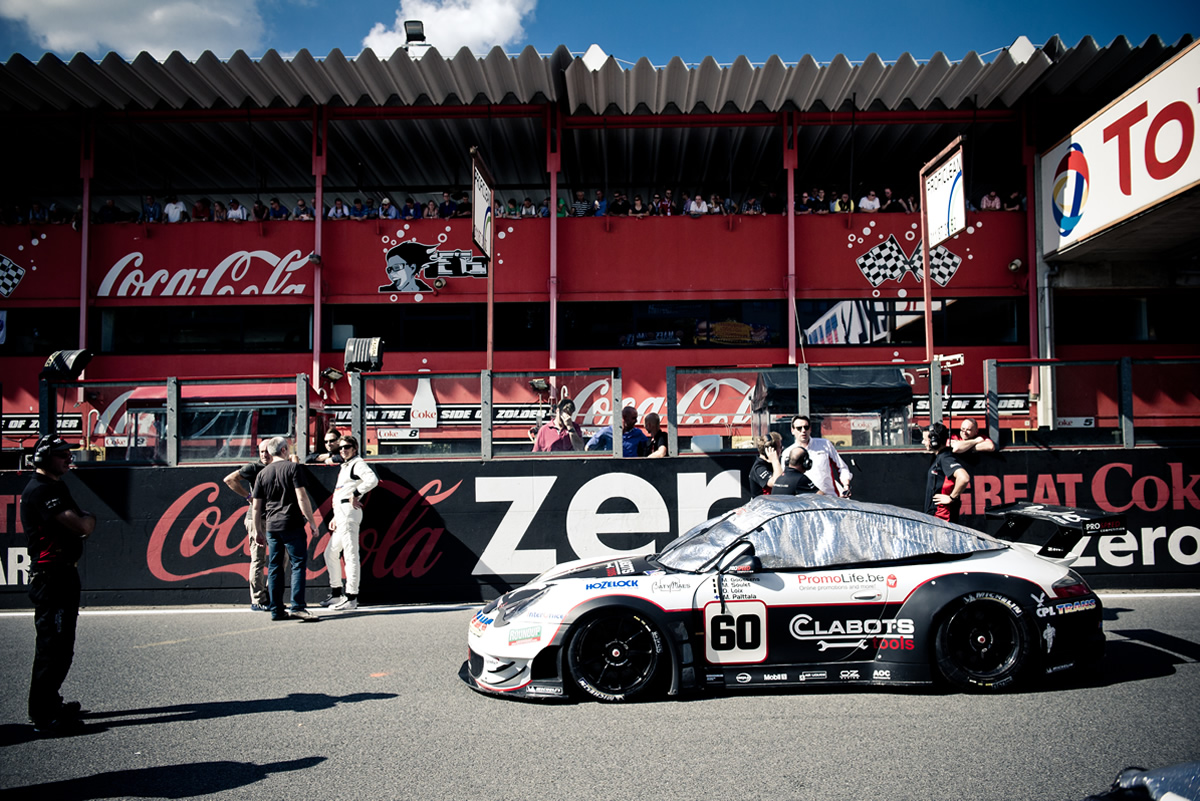