Your specialist for Porsche racecars

We specialise in a complete service for all owners and operators of Porsche racecars. From professional race teams to the Porsche enthusiasts.
Prospeed Competition has been active in motorsport for many years, so you can say that we have a personal connection with with the sport and with the Porsche brand. In fact: Both are our passion!

Since the founding of the first Benelux the Porsche One Make Series in 2013, Prospeed Competition has been the technical partner of all Porsche racing series in the Benelux. You can find us in the paddock of numerous race tracks around Belgium, the Netherlands and Germany during the race season.

We are there to assist the participating teams and their drivers, so they can enjoy a perfect day at the race track. From our well-equipped Customer Support Truck, we provide you with car parts but also with technical guidance.

Discover exciting sprint races, close battles and join the Porsche Family in the fastest one make series in the Benelux. The series is supported by Porsche Motorsport, Porsche Belgium and Porsche Netherlands.

The base of this success is the rich history of Porsche and its famous one make series. In 1990 the first Porsche Cup was born: Porsche Carrera Cup Deutschland. In 1993 the Porsche Mobil1 Supercup was founded and this successful series is still the opening race for Formula 1 events worldwide.

In 2013 the Benelux series kicked off as the 20th Porsche one make series worldwide. Right from the start, the Cup had numerous fans and lots of interest from racing drivers and teams from all over Europe. Exciting events, famous racetracks and fair but close racing is what it’s all about.

After more than 50 years, the iconic Porsche 911 is still the most successful and most built GT race car worldwide. Our weapon of choice is the Porsche 991 GT3 Cup Gen II. This lightweight body has a naturally aspirated 4 liter flat six engine pushing out 485 horsepower, fixed to a six speed sequential gearbox. The stiff chassis, giant brakes and Michelin tires make the car go around racetracks at an astonishing pace. 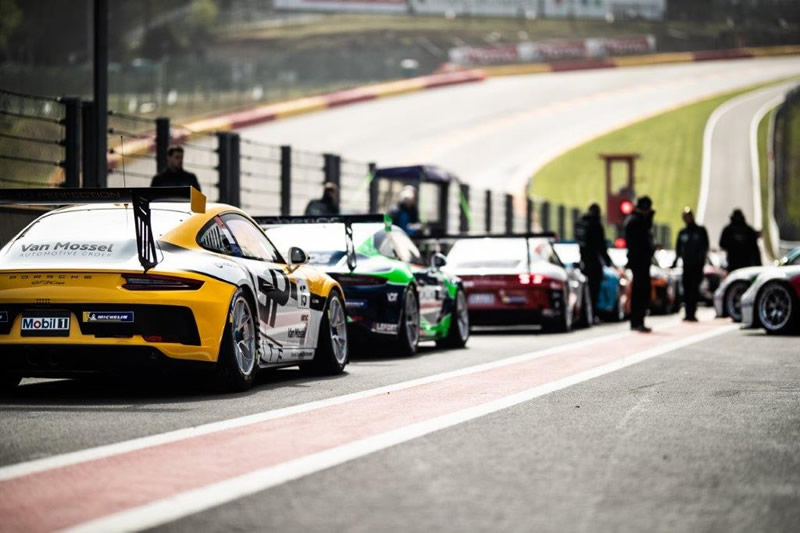 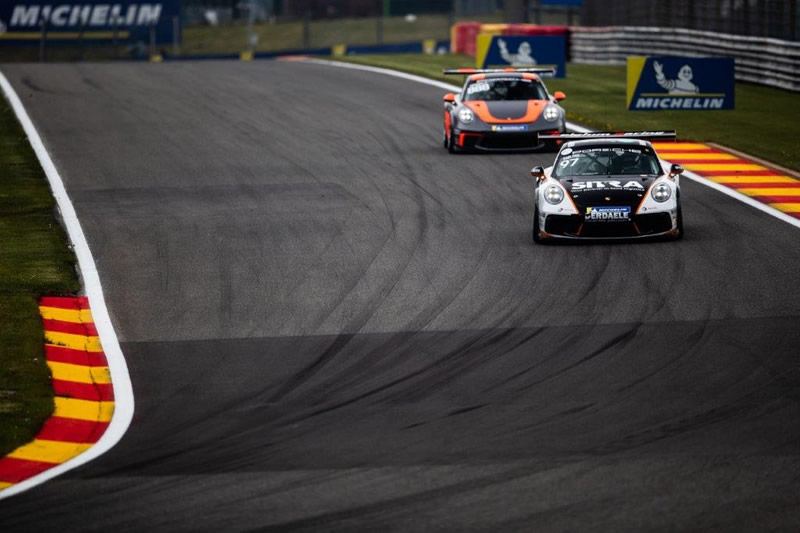 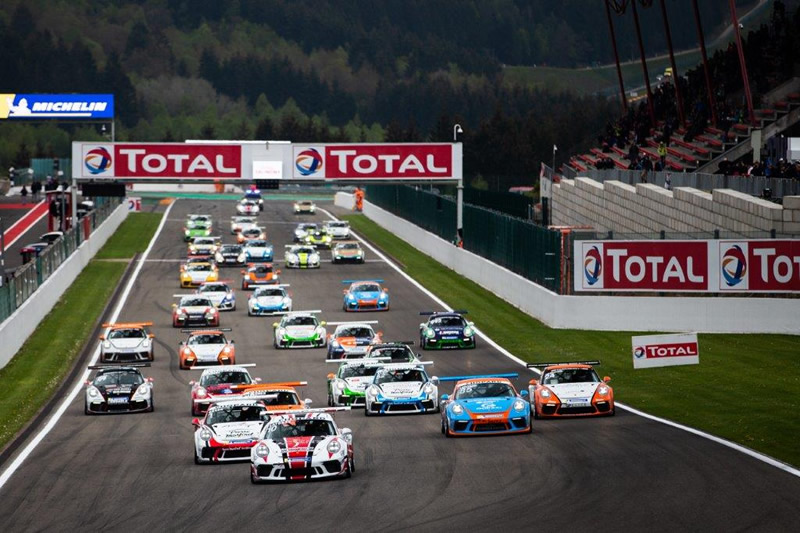 The Porsche Sprint Challenge Benelux is a new Porsche sprint championship reserved for pure amateurs or young drivers who want to take their career in motor sport to the next level. The championship features five events on Iconic tracks in Belgium, the Netherlands and Germany. 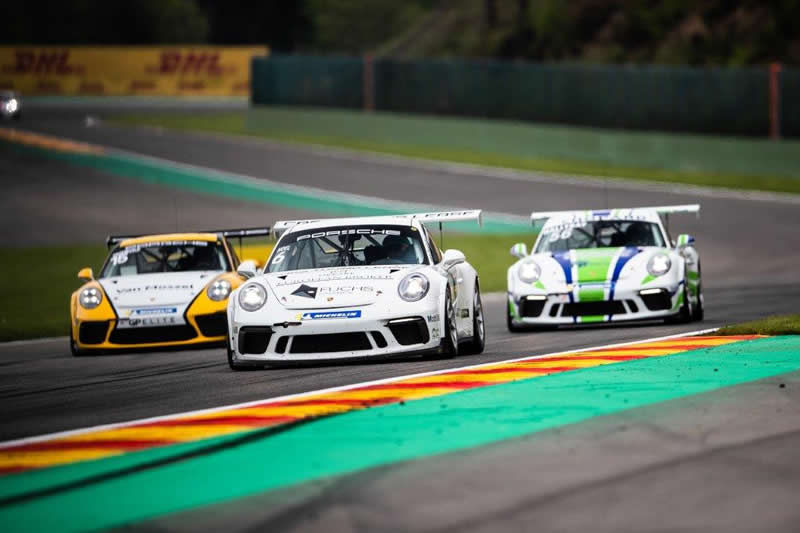 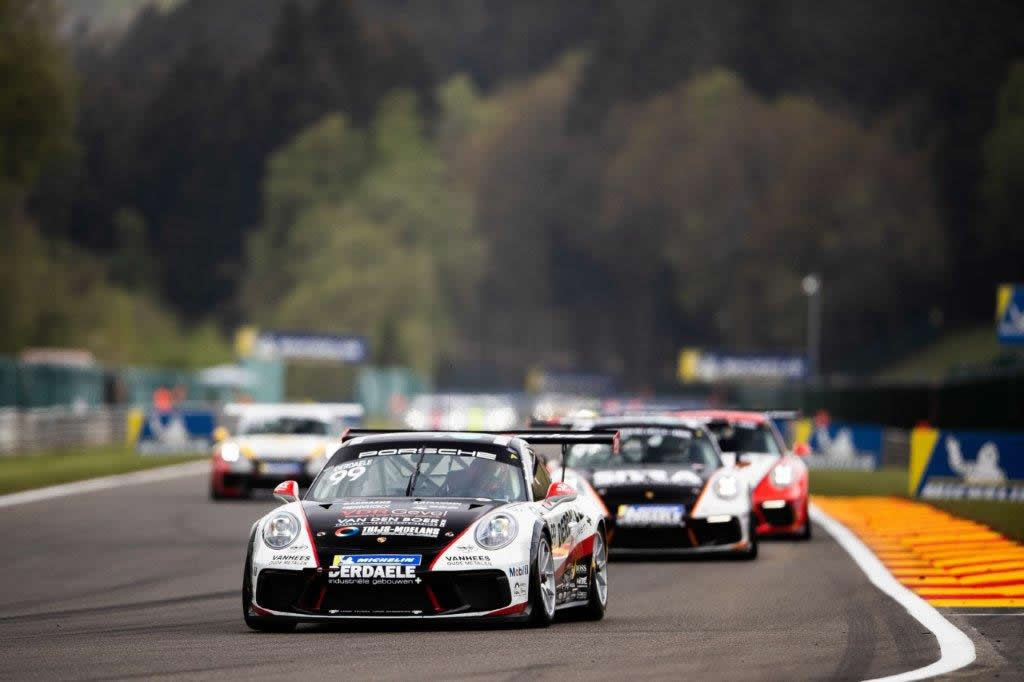 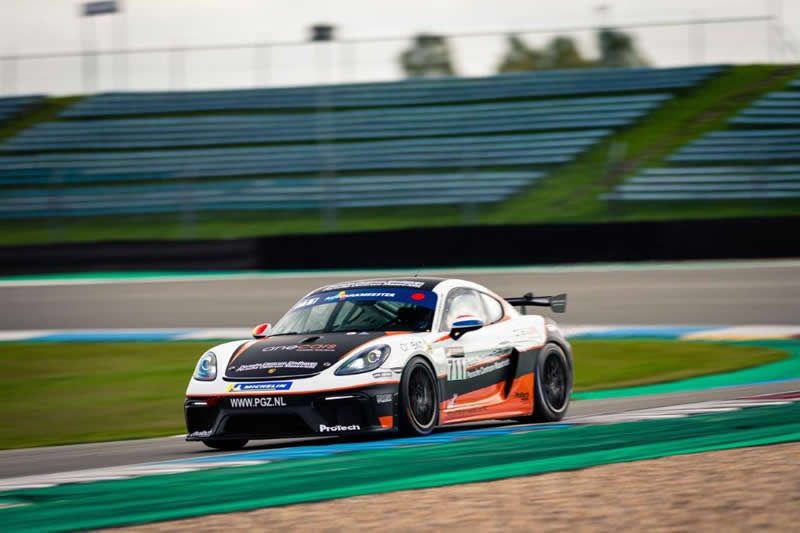 The Porsche Endurance Trophy Benelux rewards drivers competing with Porsche, the most iconic brand in car racing history, during exciting endurance races within Belcar, the Belgian Endurance Championship.
With 2 different classes, the 911 class and the Cayman Clubsport Class, drivers will be able to score points in the Porsche Endurance Trophy Benelux driver championship, while taking points in the Belcar championship as well. 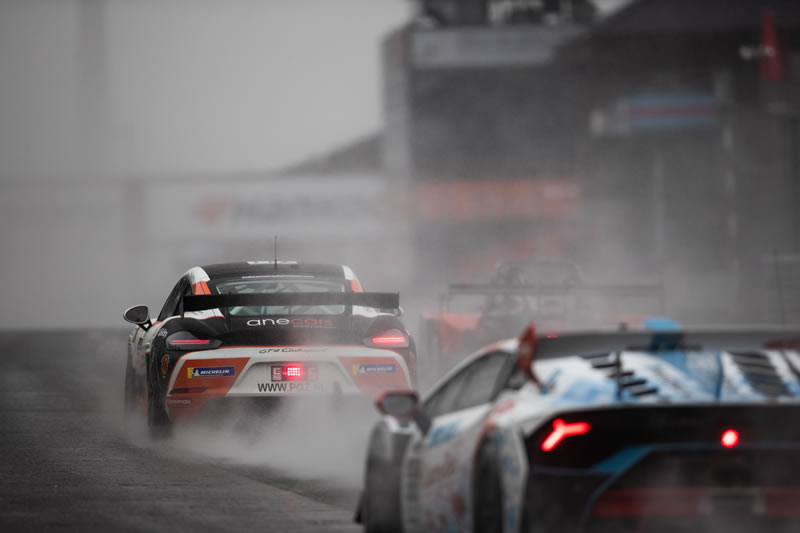 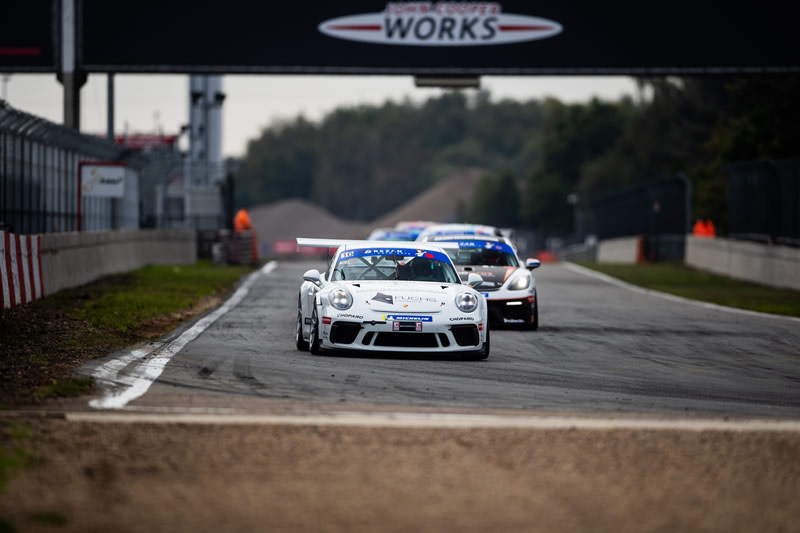 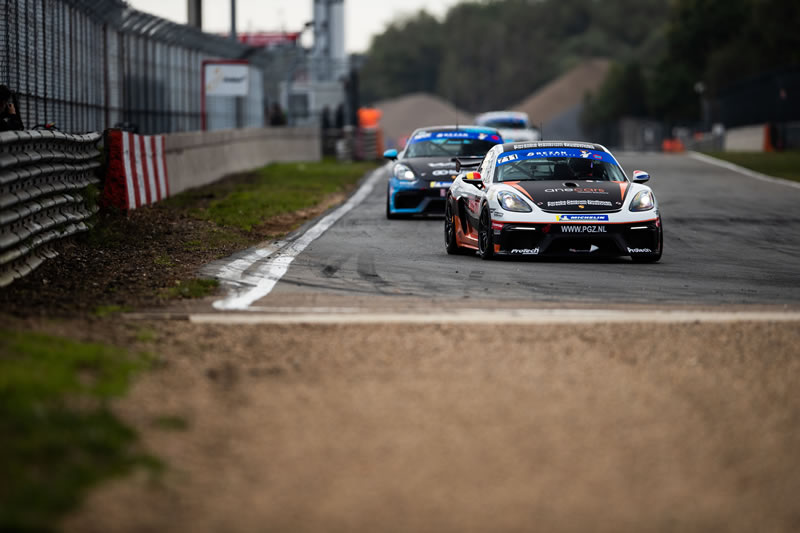